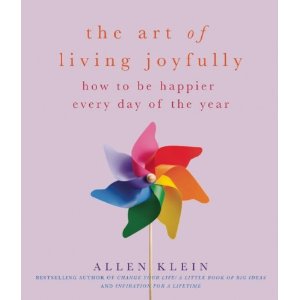 Posted by Allen at 9:02 AM No comments: www.allenklein.com